As we transition into the Jewish New Year of 5778, it is our wish to thank you for your support and commitment to the vision of CJCUC. The work of the Kingdom of G-d can only be accomplished by working with others and acknowledging those who have paved the way before us. In a few months, CJCUC will be celebrating its 10 – year anniversary. What began as an Orthodox Jewish institutional response to Christian support of Israel has turned into a phenomenal sacred journey in building community between Jews and Christians. Below, please find some of the highlights of the last 22 months.

A special thank you to Roger and Susan Hertog & Family for their belief in CJCUC’s vision and major contribution to establish the Center in 2008 as well as their continued funding several years afterwards. Also, we extend our gratitude to the Paul E. Singer Foundation’s past donation in helping the Center to bring Christian leadership to Israel. 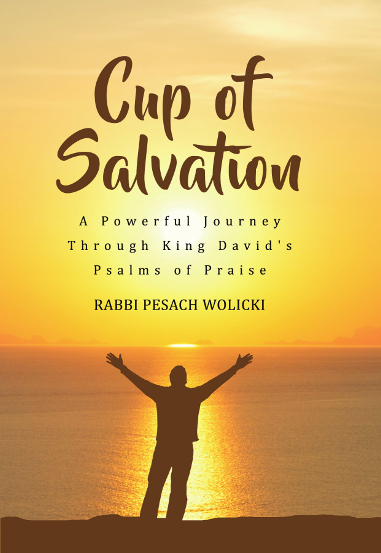 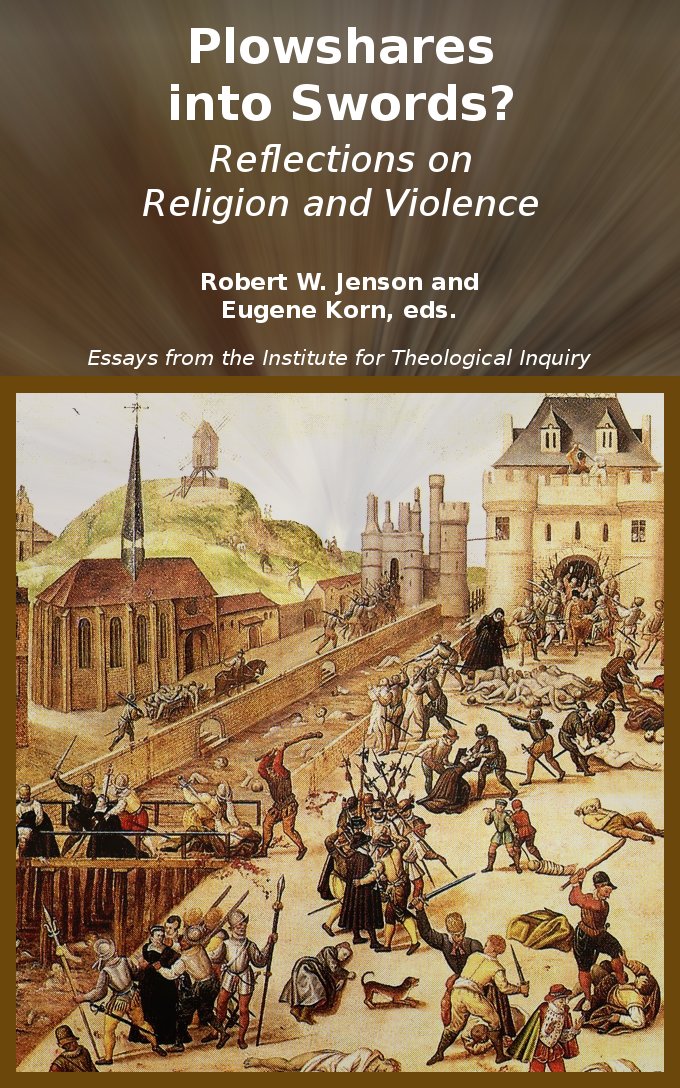